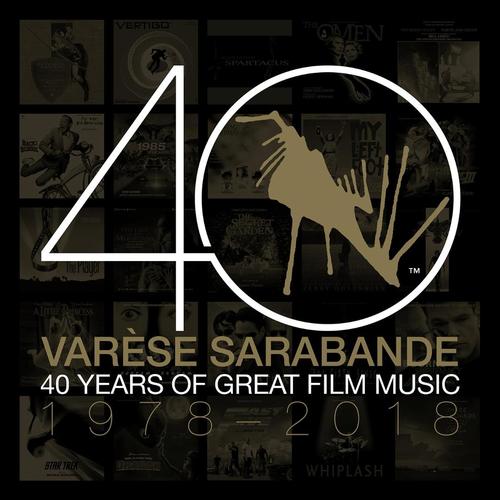 is now available on Varèse Sarabande

At Amazon, iTunes and Spotify

What an adventure it has been and what an extraordinary musical journey Varèse Sarabande continues after 40 years. To paraphrase a beautiful quote from none other than John Williams, “Music may be enough for a lifetime, but a lifetime is not enough for music.” Having attracted the great musical minds of the world for nearly 100 years now, film music could also (and easily) fill multiple lifetimes with perpetual discovery and revelation.

Varèse Sarabande was founded in the spring of 1978 as a classical label with a mandate to rescue archival recordings of some of the more obscure works by both the great masters as well as many lesser-known composers. Sibelius’ Origin Of Fire and Dvorák’s Eighth Symphony are found alongside composer-conducted albums by Enesco, Harris, Copland and Leonard Bernstein. Also, from this earliest period came the first flirtation with composers who were best known for their film composition. Albums featuring concert works by Erich Wolfgang Korngold, Miklós Rózsa and Franz Waxman were the first to foreshadow what was to come.

Varèse Sarabande’s mandate continues to be a simple one … to celebrate the greatest film music and composers of our time and throughout history.

Composers are the royalty of our industry. They share their amazing music with us and it is our absolute honor to help them share it with the world and to add exciting new chapters to the extraordinary saga of the recorded history of film music.

Thank you to all of you who have been on this journey with us.

It’s impossible to capture the honor it was for me to have a recording of mine selected for inclusion on the Varèse Sarabande: 40 Years of Great Film Music collection that celebrated the legendary label’s entire musical history.

Agnes of God – End Credits is music to soothe your soul – one of my favorite pieces of music ever written. Peaceful and ethereal, composed by one of the true greats of our time … Georges Delerue. He was born March 12, 1925 in Roubaix, France and passed away Friday, March 20, 1992. This piece was originally recorded for the wonderful tribute album 1985 At The Movies. This unique album highlights the banner year of stunning film scores of 1985. It was a true honor to be a part of this project with my phenomenal colleagues of the Hollywood Studios. Please take a listen to this beautiful recording with the great David Newman conducting the Varèse Sarabande Symphony Orchestra and Chorus. The great Sally Stevens choir director, amazing Dennis Sands, recording engineer and visionary Robert Townson, producer, from the album 1985 At The Movies (recorded at Alfred Newman Sound Stage at Fox Studios in 2015).

In addition to being part of the album, I was invited to Scotland for the label’s two official 40th Anniversary concerts with the Royal Scottish National Orchestra.

Truly a dream come true for me – first the amazing sold-out concert in the stunning Usher Hall with the phenomenal Royal Scottish National Orchestra & Choir, conducted by the great Diego Navarro celebrating the 40th Anniversary of the largest film score label in the world, Varèse Sarabande then, the second night at Glasgow Royal Concert Hall! This incredible concert experience was produced by long-time VS record producer Robert Townson. It was truly historic and epic in every sense. Composers present were the amazing, award-winning Patrick Doyle, Rachel Portman and David Arnold. Truly, words cannot express the beauty of the people of Scotland, and the many that came from all over the world, to take part in this celebration and the high-level artistic experience, sharing the joy and love of music. 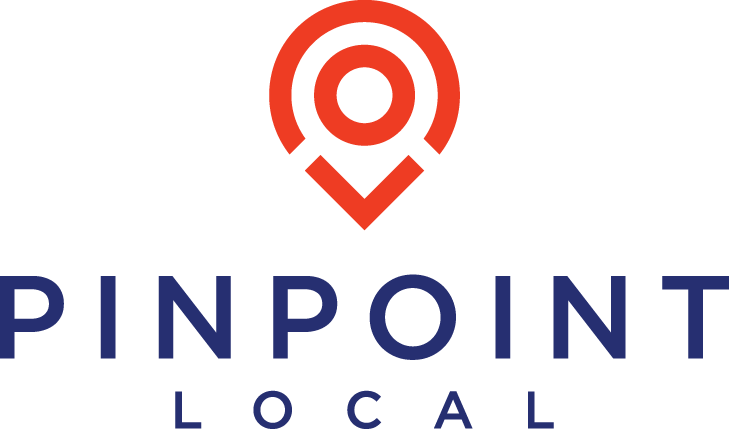